How to Move from an AWP Skeptic to a Champion

I think it’s fair to say that I have dealt with my share of AWP skeptics over the years. Most of them fall into two camps:

So, if your job is to implement AWP on a project or in a company, how do you turn these people from AWP skeptics into AWP champions? The answer differs depending on which of the two camps they are in.

Dealing with the “we don’t need this” type:

People who cannot acknowledge problems never find themselves looking for solutions. But even the top-performing project teams should be able to find areas for improvement or aspects of project delivery that they would like to enhance.

The best way to get these people on board is to emphasize that you aren’t telling them that they have been doing something wrong. This isn’t about correcting mistakes – it’s a way of optimizing project delivery and enhancing their experience with a solid construction process.

AWP is here to make their lives easier, but it will only succeed if they buy in.

Dealing with the “we’ve been doing this for years” type:

This is the easier conversation of the two. The best way to respond here is just to point out that AWP is not some alien technology that was beamed down from Mars. It was created by recognizing the best parts of project delivery from a wide range of companies and practitioners, then assembling these leading elements and combining them into a coherent, repeatable process.

Chances are that the people saying they have been doing it for 30 years have only actually been doing parts of it, rather than the whole process. But change management is much easier when the perceived change is minimal. 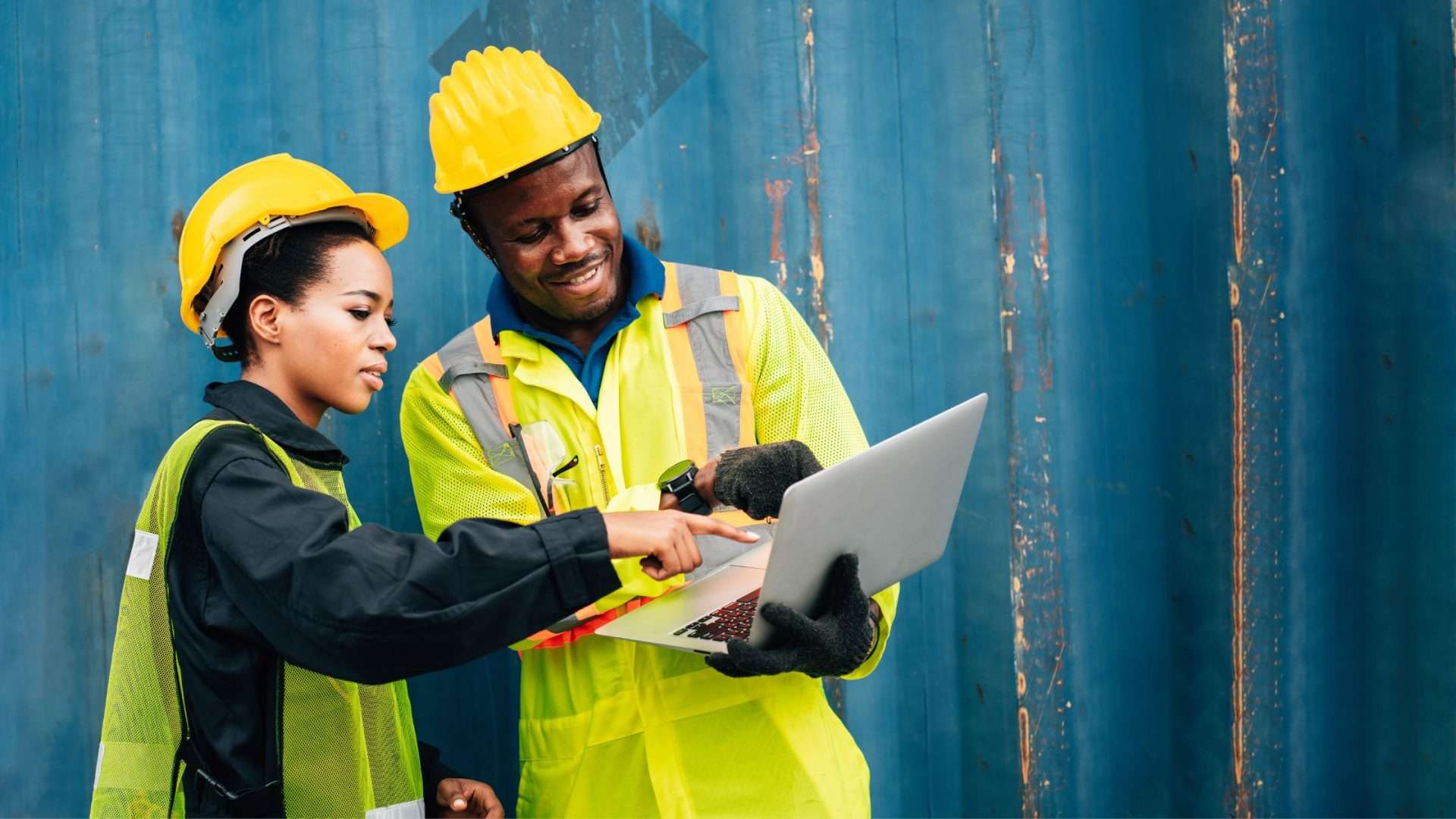 In both cases, make sure that the people you are talking to understand that AWP is not here to replace them. Their job is not at risk. In fact, their experience will be a vital component in making it effective, if they can get on board with it. AWP is not a magic button that you press, which then spits out a completed facility or a detailed execution plan. It’s a process, and it works best when it is supported by experienced people.

Once you have addressed the initial concern, the best way to turn the skeptic into a champion is to involve them in the process. Start with education – explain what AWP is, why you are doing it, and what the benefit will be for them. Until they understand the process and the terminology, it will always be an alien concept.

Then start on deliverables. The best one is always the Path of Construction. Getting a Construction Manager in a room with large plot plans, colored pens, equipment lists, and fabrication timelines can be a great experience. Start with “How do you want to build this?” and keep all options on the table.

By the time they are done making plans, they understand that they are integral to the process and, critically, that their opinion is being sought much earlier than usual.

Then get the Engineers and Procurement folks involved. Open the process to all the stakeholders. Give everyone a voice. It’s not a battle. It’s not an argument. It’s a team effort where every stakeholder gets to contribute to the success of the project, and all the teams I have ever worked with enjoy that challenge.

I still vividly recall a Senior Construction Director on a large project, who had been a huge AWP skeptic, turning to me after watching a 4D render of our proposed Path of Construction and saying, “If your AWP thing can do stuff like this, I’m going to start to use it everywhere”. Hallelujah!!

O3 Wraps Up 2022 With A Capterra Shortlist Recognition

•January 15, 2023•torio3solutions
We are using cookies to give you the best experience. You can find out more about which cookies we are using or switch them off in privacy settings.
AcceptPrivacy Settings